Blessed with a dynamic range and the ability to mimic a variety of vocal styles, Jim has a resume that includes lead singing duties for a number of bands in the Boston, MA, and Raleigh, NC regions. He has performed with a wide variety of local-area groups, including Soul Kitchen (Bull City Syndicate); Spoonful of Soul; The Hot Chops; The Triangle Jazz Orchestra; The Commission; and The Deanna Jones Orchestra.
Steve Boletchek - Upright Bass

Steve has been performing professionally since the age of 19. Starting at age 6 he studied privately on piano, classical guitar, and the trombone. In college he studied musical performance, theory and composition at Virginia Tech. After handling a variety of jazz, classical, and rock gigs in the early 80's, Steve served a 7 year stint with the Washington D.C. based hard bop quintet 'The Big Beat'. He subsequently moved to central North Carolina and joined the rhythm section of Marie LeBleu & the Comitz, an indie jump blues and swing outfit that earned a write-up in Billboard magazine in 2002. Mr. Boletchek has been playing jazz bass since 1979, and performs regularly in a variety of jazz groups in the greater Raleigh, NC area.

As a premier collaborative, the JMJP is blessed to work with a number of talented musicians from the RTP area and beyond.  Artists appearing with the JMJP include: 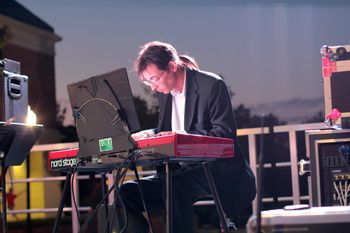 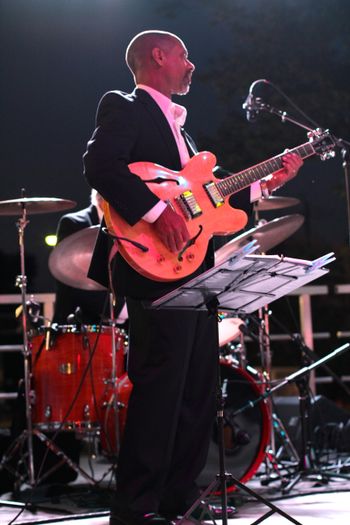 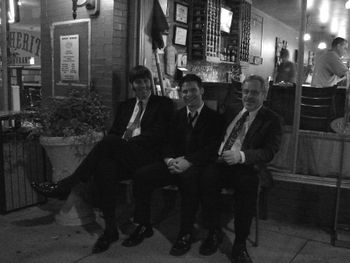 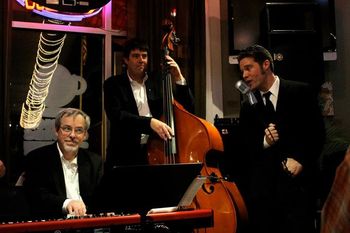 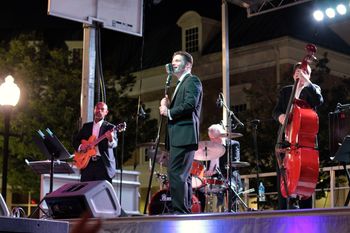 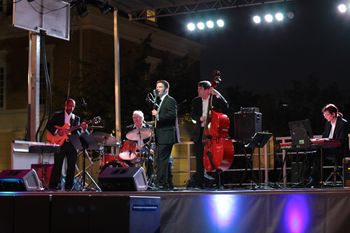 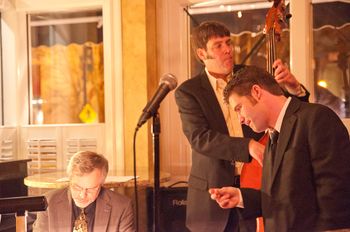 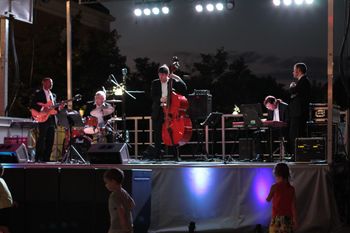 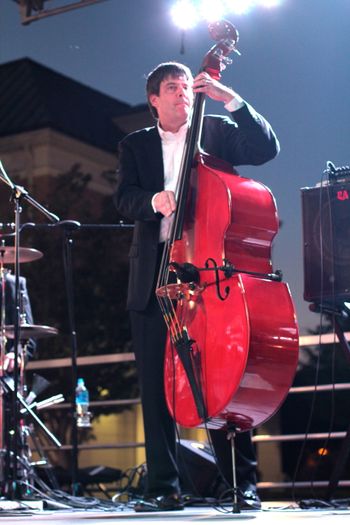 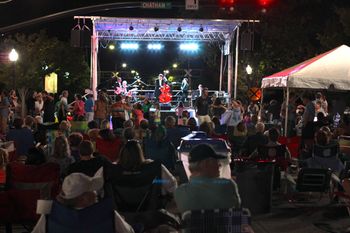